Tim and Patty Kaiser started Kaiser Studio in 1980 and ran the business from their home until 1987 when they decided to rent a small office space in Troy, Michigan. As the company expanded, so did the size of their staff and office. In 2006, the studio opened their first store front studio location for high school seniors, families and other studio portraits. Up until this point Kaiser Studio's photography was all done on location at schools, churches and parks. In 2011, the company took the next big step and opened a state of the art processing lab in a second building. They now had complete control of their product, from photography through production, printing and distribution. Even with the added space, as the studio continued to grow, they again found themselves overcrowded. So, in September 2013, the current Kaiser Studio building was purchased to house the offices, production lab and photography studio in one location.

Kaiser Studio currently photographs 130,000 students around the Metro-Detroit area and has a staff of 70 people during the busy fall school picture season. Click here to learn more about the Kaiser Studio staff. 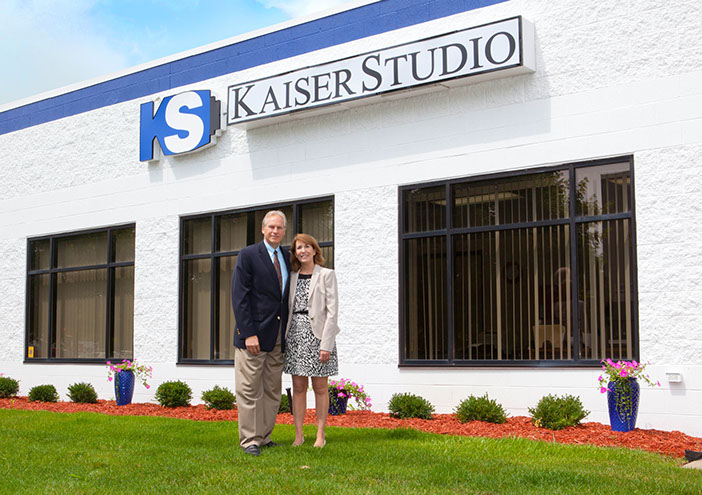 Tim and Patty Kaiser in front of the new Kaiser Studio building in the summer of 2014. 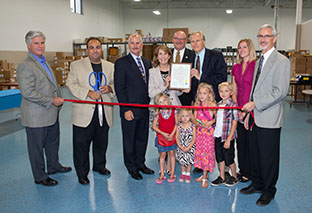 Kaiser Studio began as a school picture company, but has evolved into a full service photography studio. At our location we photograph a wide variety of subjects including high school seniors, babies, families, business professionals, pets and ballerinas! We also will travel to our customers to photograph special events, award ceremonies, sports teams and graduations. Learn more 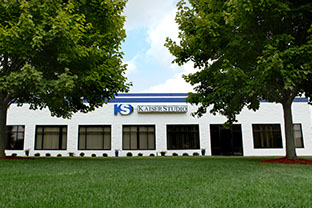 When a school chooses to partner with Kaiser Studio for their school portrait needs, they will be not be disappointed! We take pride in our excellent customer service and we make sure to keep our schools happy with a great value, high quality product and superior customer support.  Learn more

A MICHIGAN COMPANY  |  Kaiser Studio is a local, family owned business which employs all Michigan residents. We will devote our combined skills and energy to provide portraits that will be a source of pride to
you and your family for years to come.
We guarantee your satisfaction.